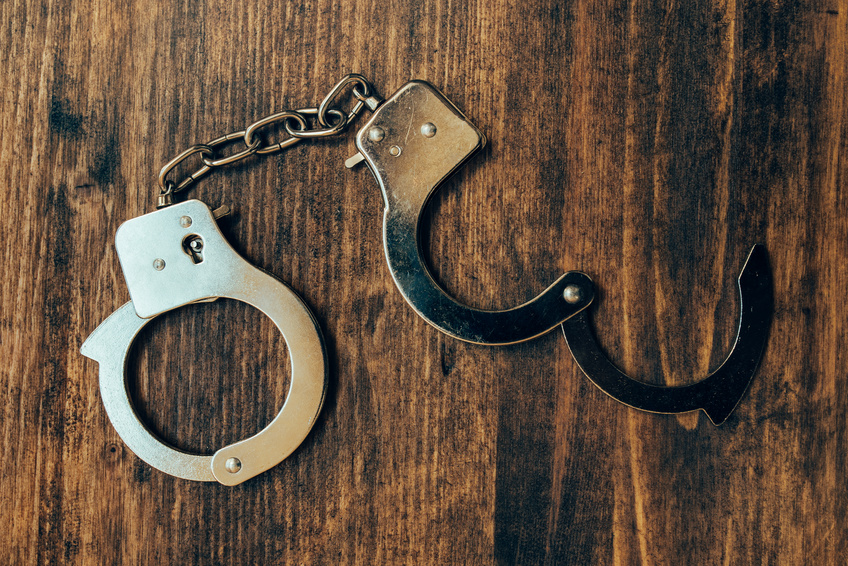 The Martin Law Firm has been keeping busy in the last few months.
Most noteworthy is the case led by Casey Martin, which resulted in a Hartford man beingÂ acquitted of killing a man during a drug deal.Ralph Waldo Jones, 42, had been arrested for the murder of Brandon Mims, 24, back in February 2015. Mims’s body was found riddled with bullet holes on the Santa Rosa Rancheria, and Jones was quickly arrested for not only the murder but lying to authorities about his intent surrounding the night. Prosecutors on the case believed Jones was involved because of drugs, unpaid debts, and a personal relationship that had gone awry between Jones and Mims.

But earlier this month, after five hours of deliberation, Jones was acquitted of any and all wrongdoing with the help of his lawyer Casey Martin. Martin, along with Fresno criminal defense attorney Linden Lindahl, worked their case based off of cell phone evidence — there was evidence that Mims was alone with Jones at Jones’s home, but was then picked up by Rolando Lino Thomas and murdered. Additionally, the civil suit lawyers used testimony from witnesses explaining that Jones was unarmed the night of the murder and even lent out his cell phone for others to use that night.

During the almost two years of his trial, Jones was required to wear an ankle monitor so law enforcement could track his whereabouts at all times. However, as of December, Jones is now walking independently as a free man. And while this is a lucky scenario for Jones, people are being wrongfully committed and arrested each and every year around the nation. This number is estimated at being at around 10,000 Americans each and every year, which further exacerbates the need for a civil rights lawyer every time you are faced with jail time.

Jones’s story is only one example of the importance of having a criminal attorney help you down the long path of the court systems. No matter you need a personal injury attorney or aÂ civil rights lawyer, our Martin Law firm is for you.

Please contact us today with any questions, we would be glad to help.