Home Â» Not Sure If You’re Too Drunk to Drive? This Temporary Tattoo Will Send an Alert to Your Phone

Not Sure If You’re Too Drunk to Drive? This Temporary Tattoo Will Send an Alert to Your Phone 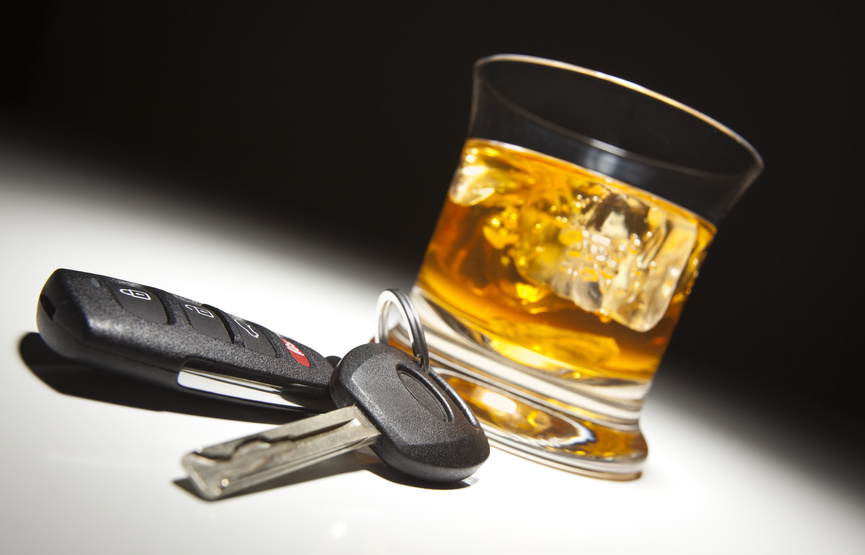 You may think youâre totally fine to get behind the wheel, but are you? As we all know, the effects of alcohol can limit our decision-making abilities, which means that sometimes we donât realize weâre too drunk to drive until itâs too late.

Researchers from the University of California San Diego may have found the perfect solution. They have created a temporary tattoo that monitors your blood alcohol level and sends wireless updates to your smartphone.

The sensor is composed of two parts. One part is the tattoo that adheres to the skin and delivers the drug pilocarpine to induce sweating. The detectors in the tattoo are highly sensitive to the alcohol in the generated sweat.

The second part is the a electronic device that the user applies to the top of the tattoo, which stays in place with magnets. This part transmits the data over Bluetooth to the userâs smartphone.

The tattoo measures BAC in âsensibleâ sweat, which is the perspiration on the skin. By doing this, the device can give an accurate reading within 15 minutes.

Other devices have been used in the past; however, they were designed to measure âinsensibleâ sweat â sweat that has not yet reached the skinâs surface. Unfortunately, that method does not give a quick or accurate reading. Rather, that kind of deviceâs reading is two hours behind the current blood alcohol level. The user can consume a lot more alcohol in two hours — definitely enough to make a life-or-death difference when it comes to getting behind the wheel.

Researchers are saying that this new temporary tattoo is accurate enough to be used by police when testing possible drunk drivers. Most importantly, however, it can be used to alert the user at the point when he or she is reaching the legal limit, thus preventing them from driving altogether.

The studyâs report also said that the device could be âexpanded toward the monitoring of additional analytes.â In other words, researchers have shown an interest in expanding the applications of such a device in order to monitor other types of substances.

DUI consequences can be severe. According to California drunk driving attorneys, a first DUI conviction in the Golden State can result in up to six months’ imprisonment and a six-month license suspension. If you are facingÂ DUI consequencesÂ and are trying to find an attorney, call the Martin Law Firm today for the best local attorneys Hanford California has to offer.