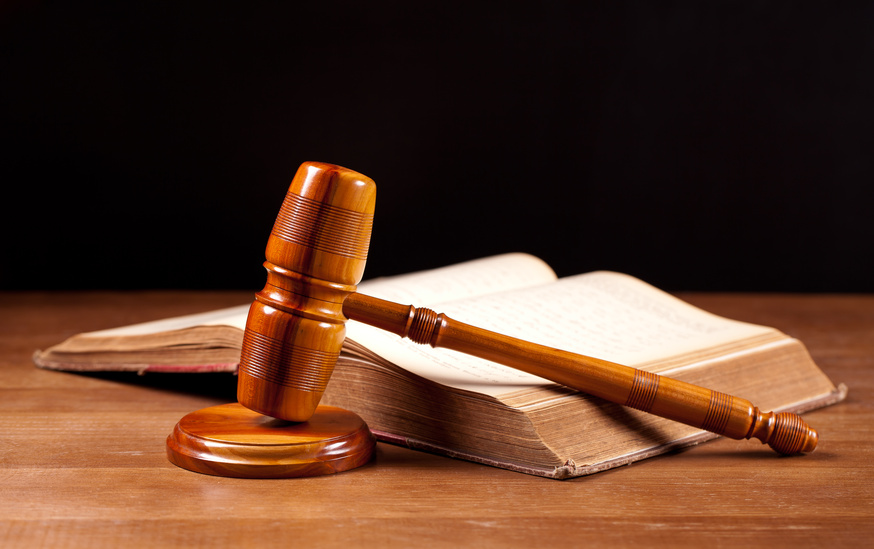 While the United States justice system is meant to protect the public, it can often also end up doing more harm than good to some individuals. It is our best weapon against putting robbers, murderers and other criminals behind bars, but what happens when the wrong person is being charged? Unfortunately, this seems to be the case far too often.

In a survey of 188 judges, prosecuting attorneys, public defenders, sheriffs, and police officers, it was revealed that up to 10,000 people in the United States may be wrongfully convicted of serious crimes every year. The court proceedings that charge these people are complex matters that require much study and practice to properly understand. Because of this, any individual on trial would likely want a criminal defense lawyer to guide them through the process.

What is aÂ criminal defense lawyer? A defense lawyer is a type of attorney at law who specializes in the defense of individuals or entities who have been charged with some sort of criminal activity. They will be able to open a dialogue between the defendant and the plaintiff, as well as act as a moderator with the jury.

While the entire basis of the justice system revolves around using facts and evidence to determine a defendant’s guilt or innocence, it’s become more apparent that other factors can play a large part in a court’s decision. Out of the shockingly high number of wrongful conviction cases in the United States, over half (around 52.3%) are a direct result of eyewitness misidentification. Eyewitness testimony just happens to be one of the most relied upon forms of evidence.

To make matters worse, another 11% of wrongful convictions can be attested to perjury by a witness, or willfully lying in a court of law. Between accidental misidentification and falsifying evidence, there is much to worry about for a single person without a criminal defense attorney.

The court system has good intentions, but with so much riding on the line, working to find an attorney to handle a case correctly could mean the difference between returning home and spending years in jail. Would you go to court without a criminal defense lawyer?